ISRAEL - The Israel Defense Forces (IDF) carried out airstrikes in Gaza after rockets were fired from the Gaza Strip into Israel on Saturday. The IDF reported four rockets being fired into Israel from Gaza, two of which fell in "open areas" according to the IDF. 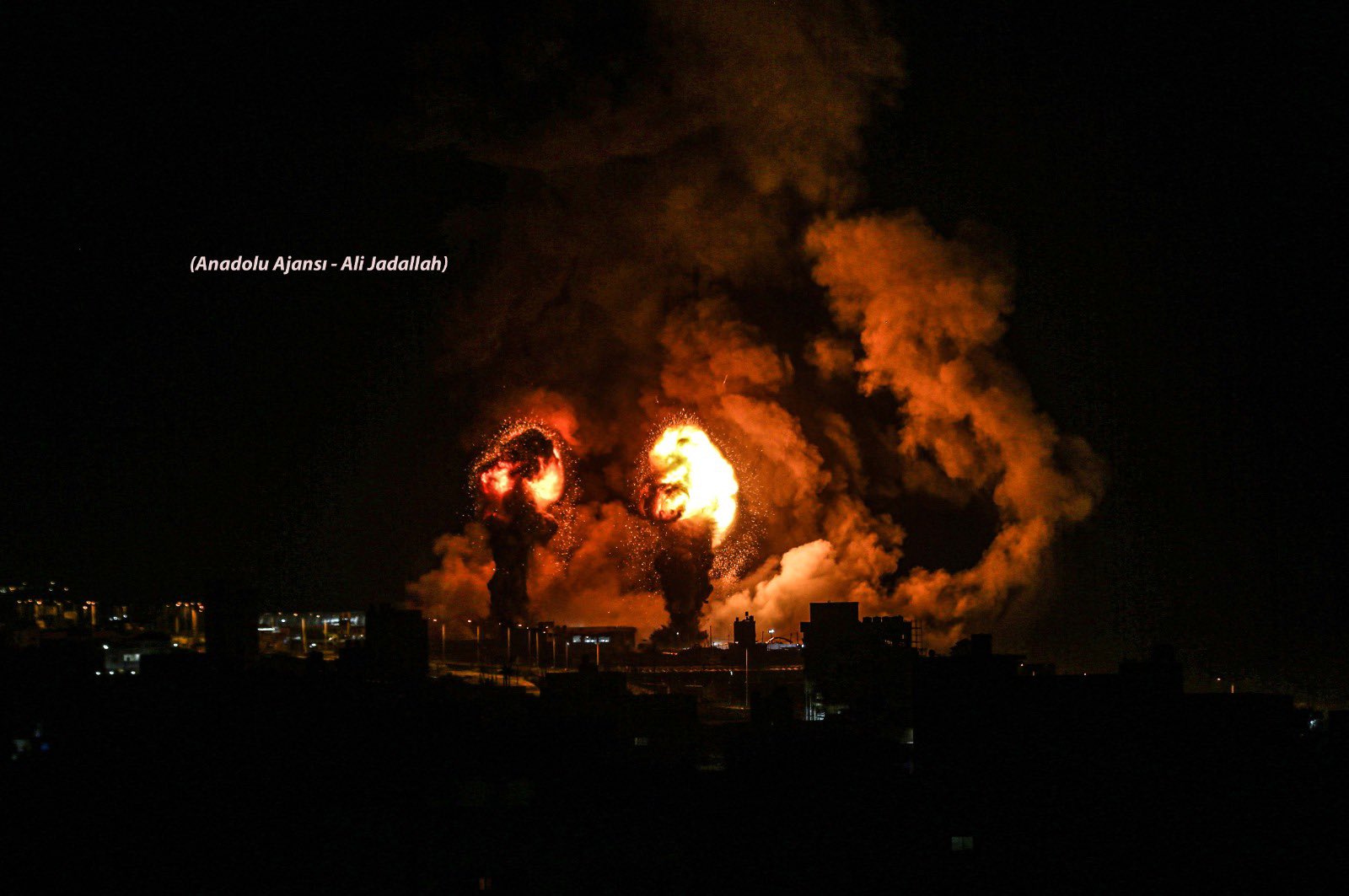 The IDF reported that the Israeli Iron Dome missile defense system intercepted one of the rockets, "saving the lives of the civilians below" and that Israelis had to "run for immediate shelter when terrorists in Gaza fired 2 rockets toward them".


The IDF put out a statement saying, "In response to the rockets fired from Gaza at Israel tonight, we targeted one of Hamas' most significant rocket production sites in Gaza. This strike will significantly impede Hamas' force-building capabilities. We will continue to defend Israeli civilians from Hamas' terrorism."


Another statement by the IDF said, "In addition to the two rockets already fired from Gaza toward Israeli civilians earlier tonight, a further two projectiles were just launched into southern Israel from Gaza. The two rockets fell in open areas."


An additional statement said, "In response to these attacks aimed at Israeli civilians, our fighter jets struck an additional Hamas weapons manufacturing site in Gaza."