PERSIAN GULF - According to the Wall Street Journal, on April 1st two Iranian Islamic Revolutionary Guard Corps fast attack crafts and a Harth 55 support vessel buzzed and swarmed around United States Coast Guard ships, harassing them for over three hours as the Coast Guard ships were patrolling international waters in the Persian Gulf. 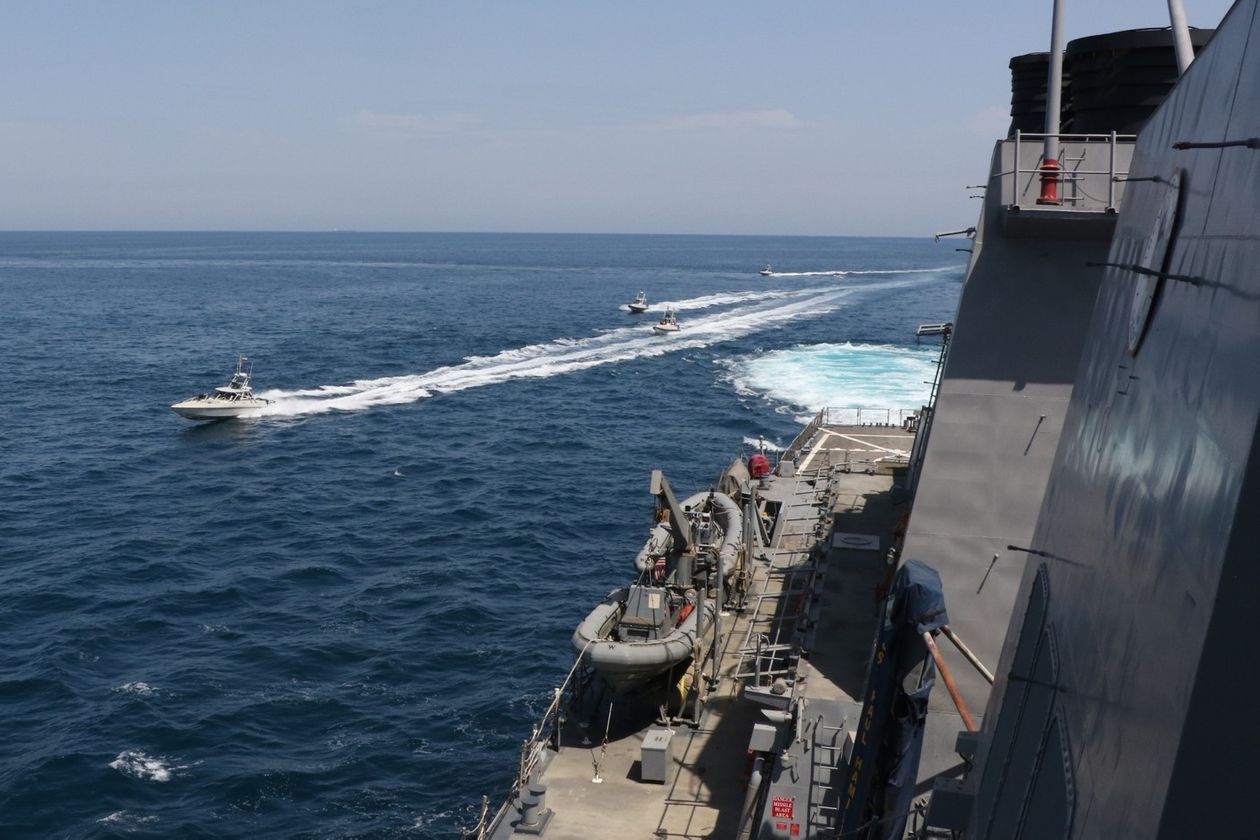 Commander Rebarich stated "U.S. naval forces continue to remain vigilant and are trained to act in a professional manner, while our commanding officers retain the inherent right to act in self-defense".


Iranian fast attack crafts are known on occasion to use "unsafe and unprofessional" maneuvers around U.S. ships since 2018 to harass and buzz them but the last time this happened was in April of 2020, almost exactly one year ago.


Normally small fast attack boats were used in the harassment. A boat as large as the Harth 55 had never been used in previous incidents until this point.


The Revolutionary Guard fast attack ships get close enough to the U.S. ships to cause concern for collision. This time it happened the large Harth 55 ship kept coming into the path of the two U.S. Coast Guard ships across their bow leaving only about 70 yards distance between the ships.


Commander Rebarich said "After approximately three hours of the U.S. issuing warnings and conducting defensive maneuvers, the IRGCN vessels maneuvered away from the U.S. ships and opened distance between them".


Talks were to begin on April 2nd for the renewal of the multilateral nuclear accord. In a leaked tape, the foreign minister of Iran, Mohammad Javad Zarif stated that the Iranian Revolutionary Guard frequently sabotaged peace talks by Tehran and took matters into their own hands, though it is impossible to tell how true that is.